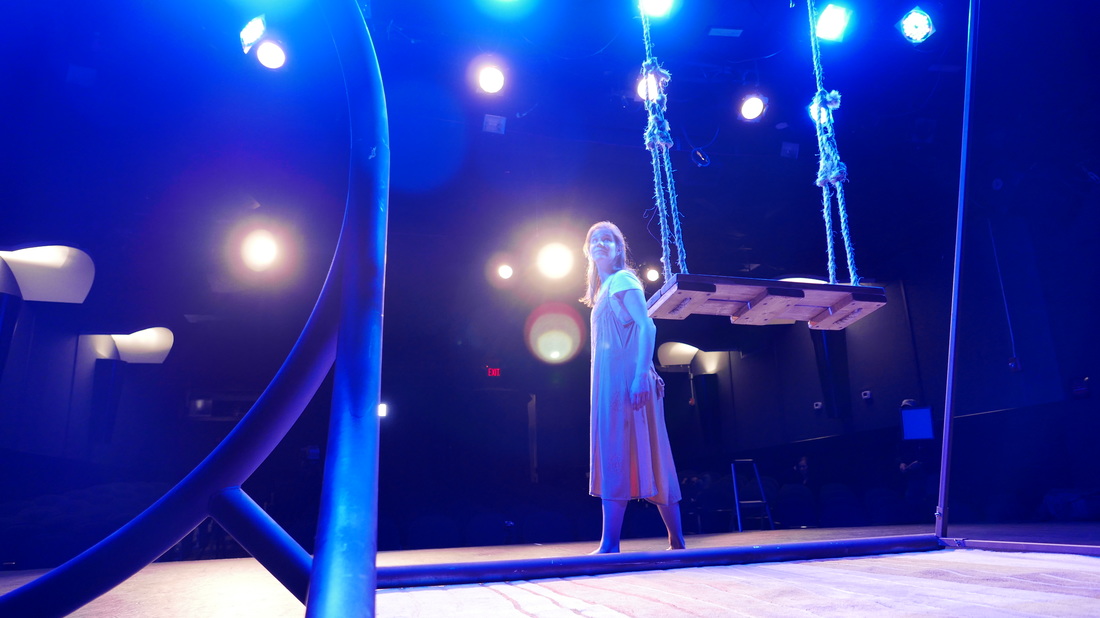 The Syringa Tree also tours to High Schools and College campuses all across the USA. OneWood Productions offers a complete Study Guide, as well as a variety of workshops and talk backs.
​
Student/Teacher testimonials:

"Courtney's physical approach to acting is both wonderful to watch and completely contagious. I loved to see how she engaged with my students: toggling between performance, discussion, and on-our-feet workshopping with professionalism and well-practiced ease. She gave my students new valuable perspectives on character work and story telling that I will be referencing for a long time to come. It's refreshing to see such talent, as Courtney possesses, married to such openness and generosity."

"My students responded to this excellent performance on two levels. They found the chaos and tensions caused by apartheid riveting, especially because those tensions were revealed on a personal level in the characters’ lives. But what I didn’t expect was their fascination with the acting techniques employed by the talented Courtney Wood. They talked for weeks about the strategies she employed to portray 24 different characters: changes in voice, posture, mannerisms. Before class I would catch them experimenting with imitating each other, and even me, using those techniques!"


"Courtney was wicked good! She played so many different characters, and she changed herself for each one of them. She used a new voice, stood up straighter or hunched over, and used her hands and arms in a different way. I didn’t know someone could do that! It makes me want to try to imitate my friends. I started watching them more closely to figure out what makes them the way they are."

-Aidan, High School student
​
"I really got a lot out of The Syringa Tree performance. The story described blacks and whites working in the same place, but they were on such different social levels! And there was such anxiety about having “papers,” which was permission for blacks to be in a certain place. It really brought home what apartheid must have been like to live with."


"I really liked the character Elizabeth. She was cute, and funny, and really hit the nail on the head a few times with her comments! But what was wild was that a grown-up woman played her so perfectly. It was fascinating to see an adult show that freedom that a kid has with her body – running around, arms wide open, jumping up and down."

-Emma, High School student
For information about bringing The Syringa Tree to your venue contact Courtney Wood at: ccwood816@gmail.com 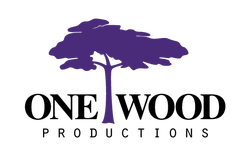